How to draw the 2020 Summer Olympics emblem

How to draw the 2020 Summer Olympics emblem

On July 24, 2015, the official presentation of the emblems of the 2020 Summer Olympic and Paralympic Games took place. The emblems were designed by Japanese designer Kenjiro Sano. However, a month later, it became known that the organizing committee of the Games decided to abandon the use of the logos designed by Sano, due to allegations of plagiarism. Belgian designer Oliver Deby, immediately after the presentation of the emblems of the Games in Tokyo, said that two years ago he came up with a very similar logo for the theater in Liege.

Read more about the Summer Olympic Games on the website.

How to draw the Summer Olympics emblem step by step 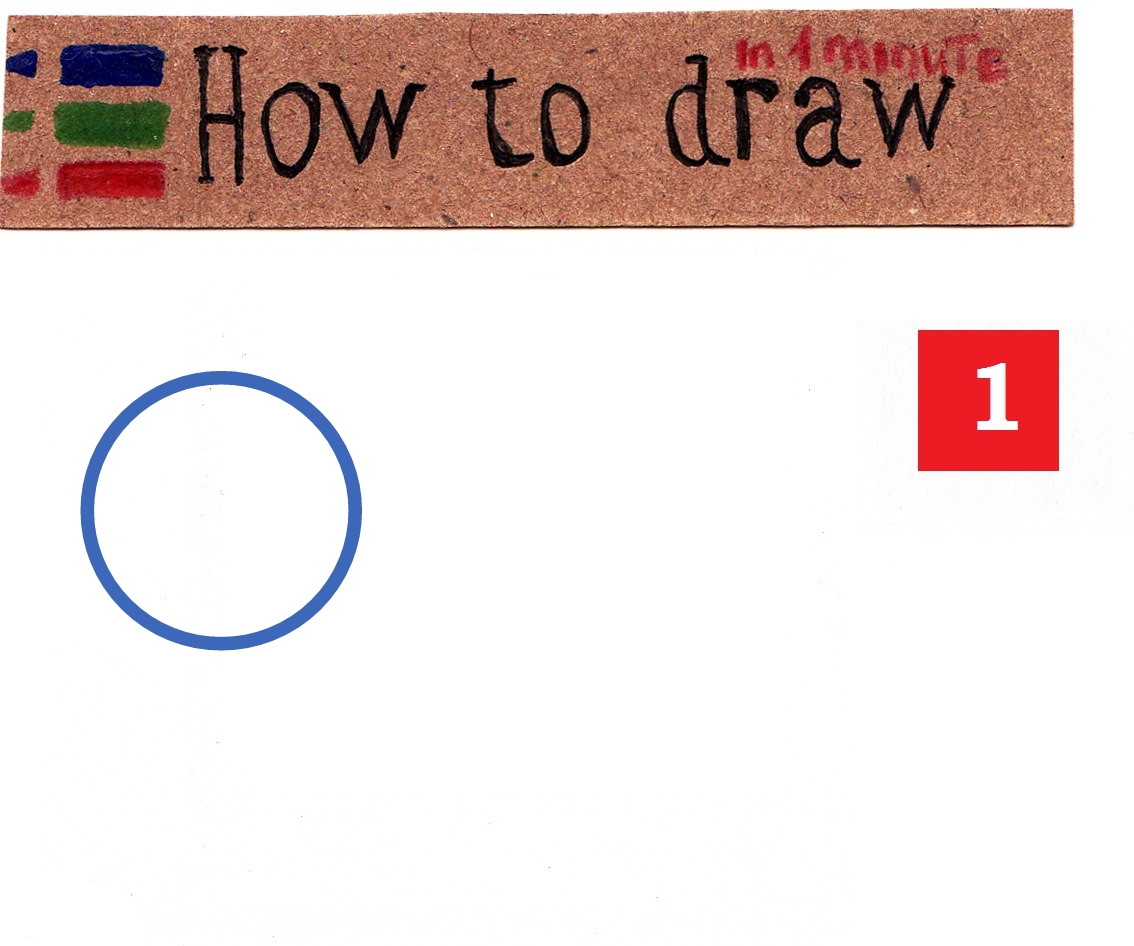 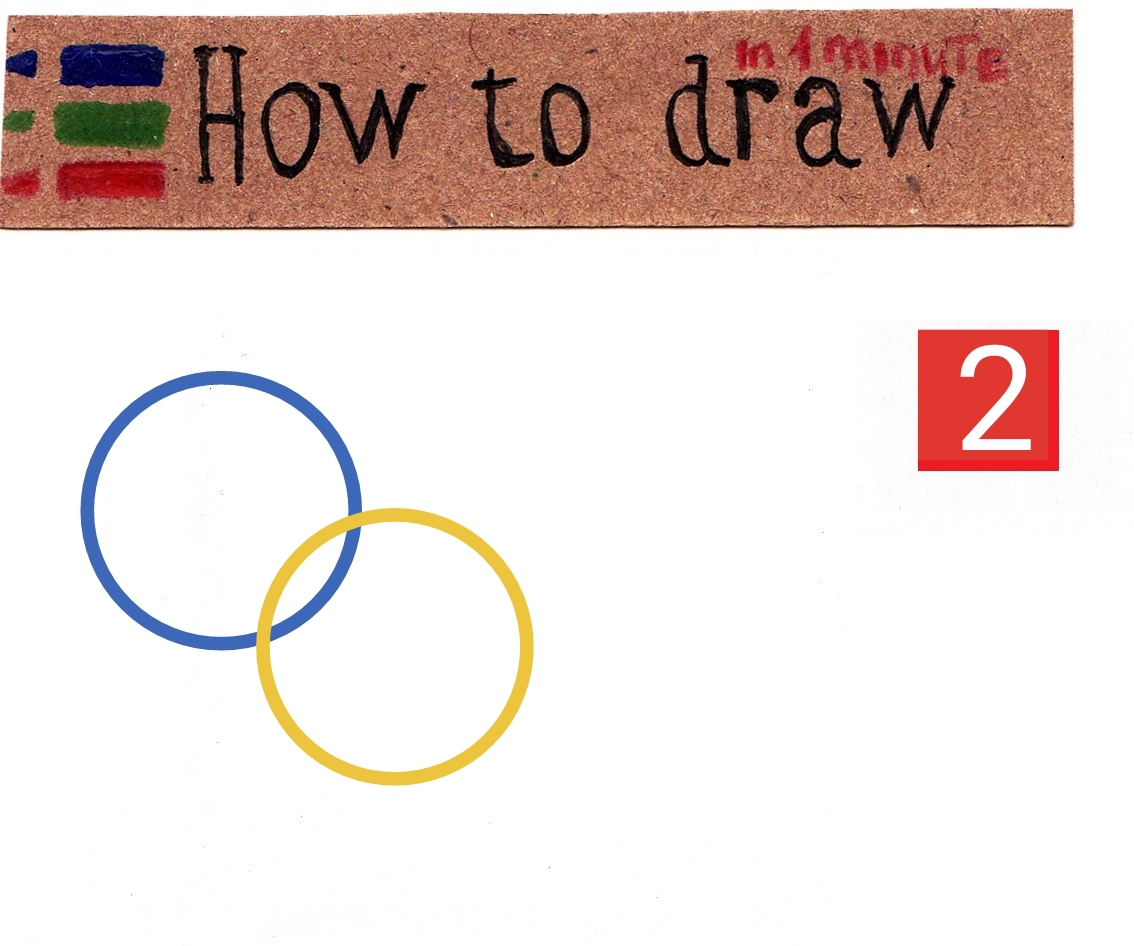 Then we paint yellow, This color symbolizes Asia 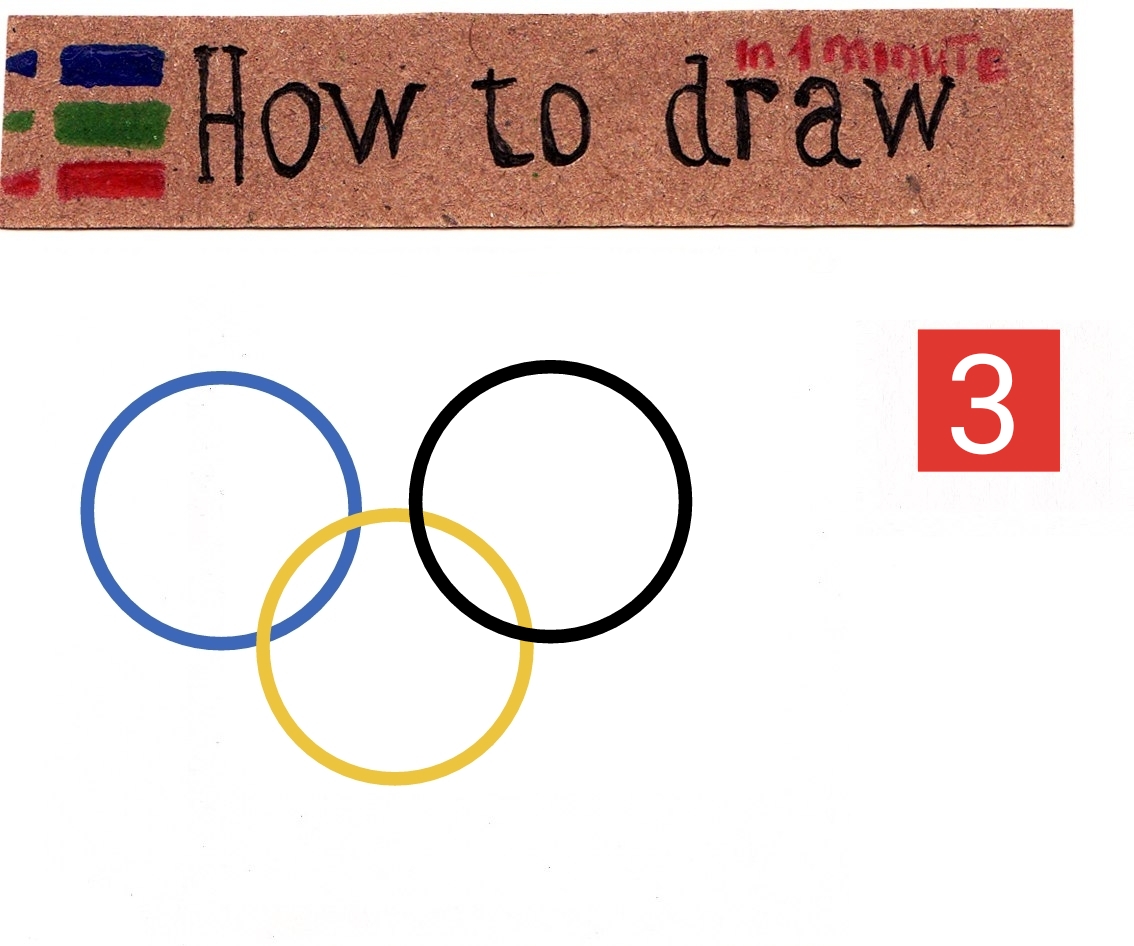 Then we draw the third circle, it is black and symbolizes part of the world Africa 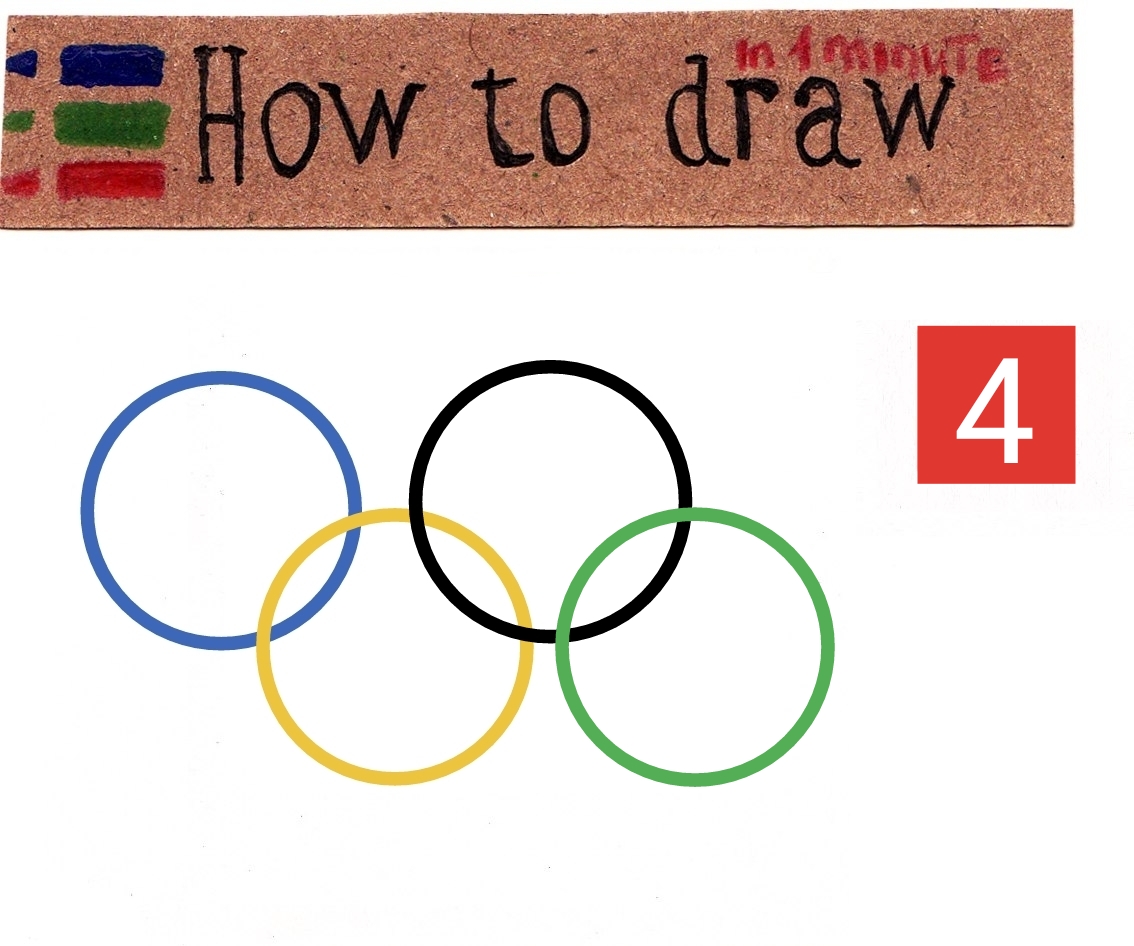 In the fourth step, we will draw a green circle. He represents Australia. 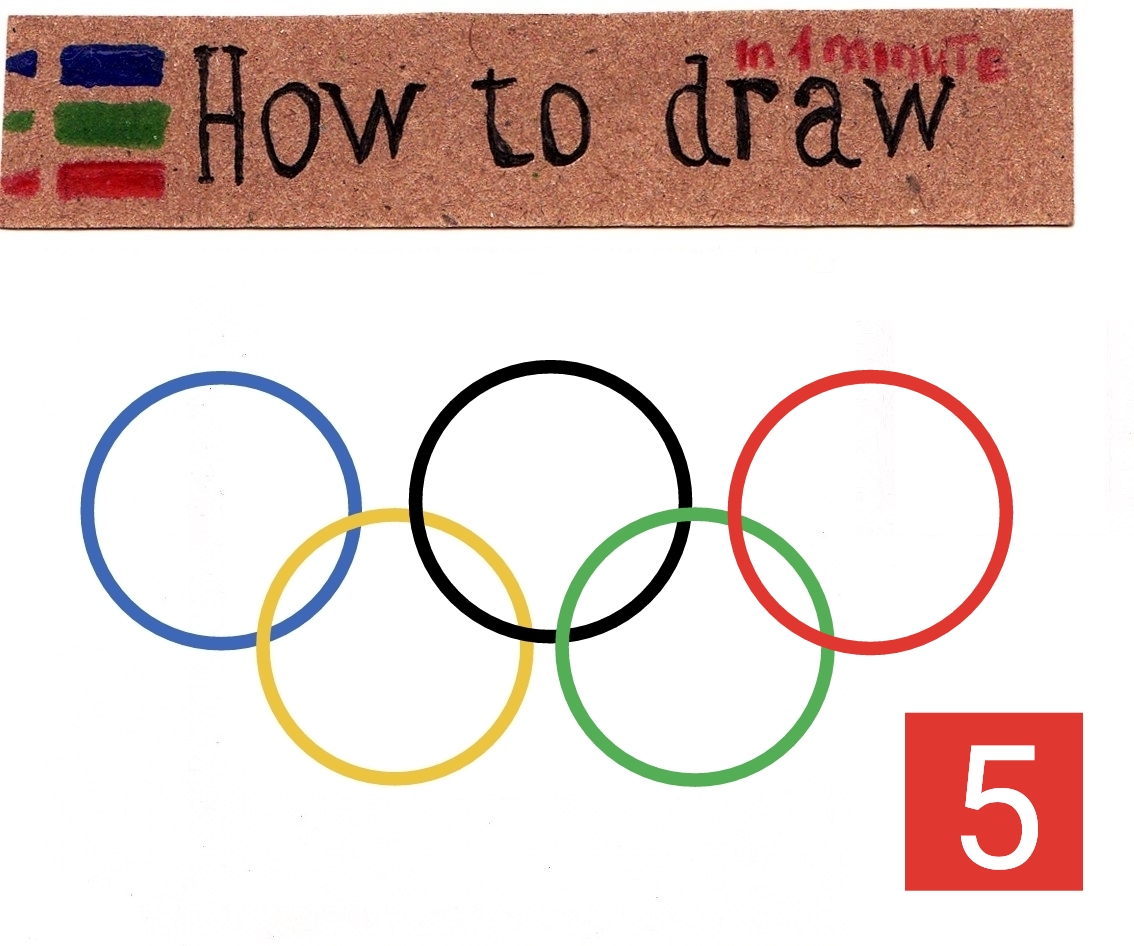 Thank you for your attention on our website you can see even more lessons.

On page 18 of the Green Booklet (both French and English versions) the text says that the colours of the Olympic Rings attributed to the respective five continents are as follows: Blue for Europe, yellow for Asia, black for Africa, green for Australia and red for America. According to the documents in the possession of the Chancellery, no definite proof can be found that this allocation of colours was P. de Coubertin’s original idea at the very most he might perhaps have admitted it afterwards. To put an end to all controversy on this point the E. C. of the I. O. C. has decided to cancel this paragraph and not to allocate any colours to the various continents. The C. E. begs all those interested to take note of this.

Let’s please you liked our post on the topic: “How to draw the 2020 Summer Olympics emblem  “